The Village of Park Forest installed a 476 kW roof & ground-mounted solar array for their water treatment plant. The Village utilized Balance Solar's Prepaid PPA to save nearly $150,000 in initial project costs, and over $40,000/year in electricity savings. This project will pay for itself in less than 10 years!

The “Village of Park Forest has received numerous awards including the Illinois Section American Water Works Association's Best Tasting Water in Illinois Award in 2010 and 2012 and Best Tasting Water in Chicago's Southern Suburbs in 2010, 2012, 2014, 2018, 2019, and 2020” since opening their new water treatment facility in 2007. After installing solar, the Village of Park Forest will have not only cleaner water, but a cleaner environment as well. 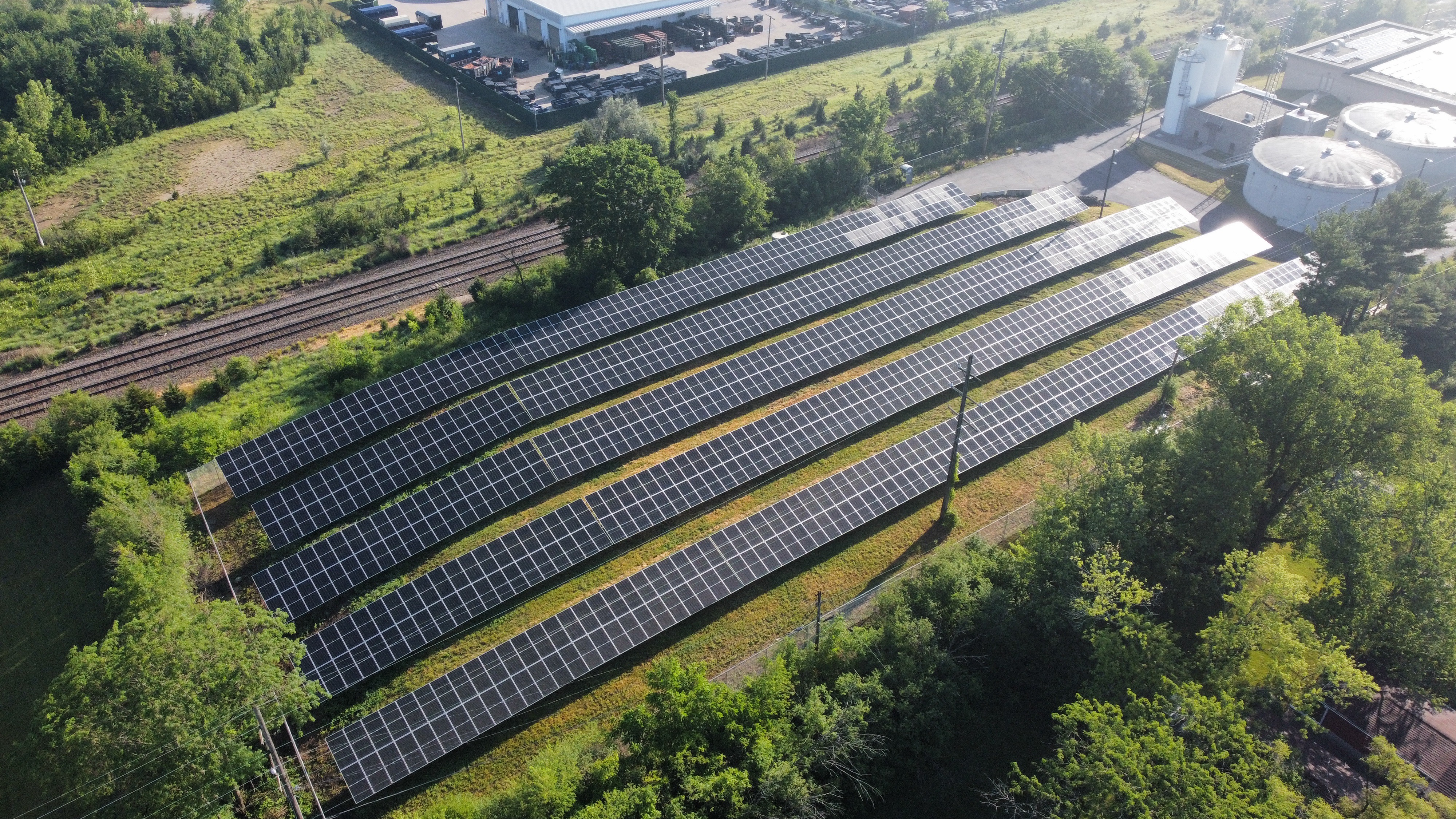 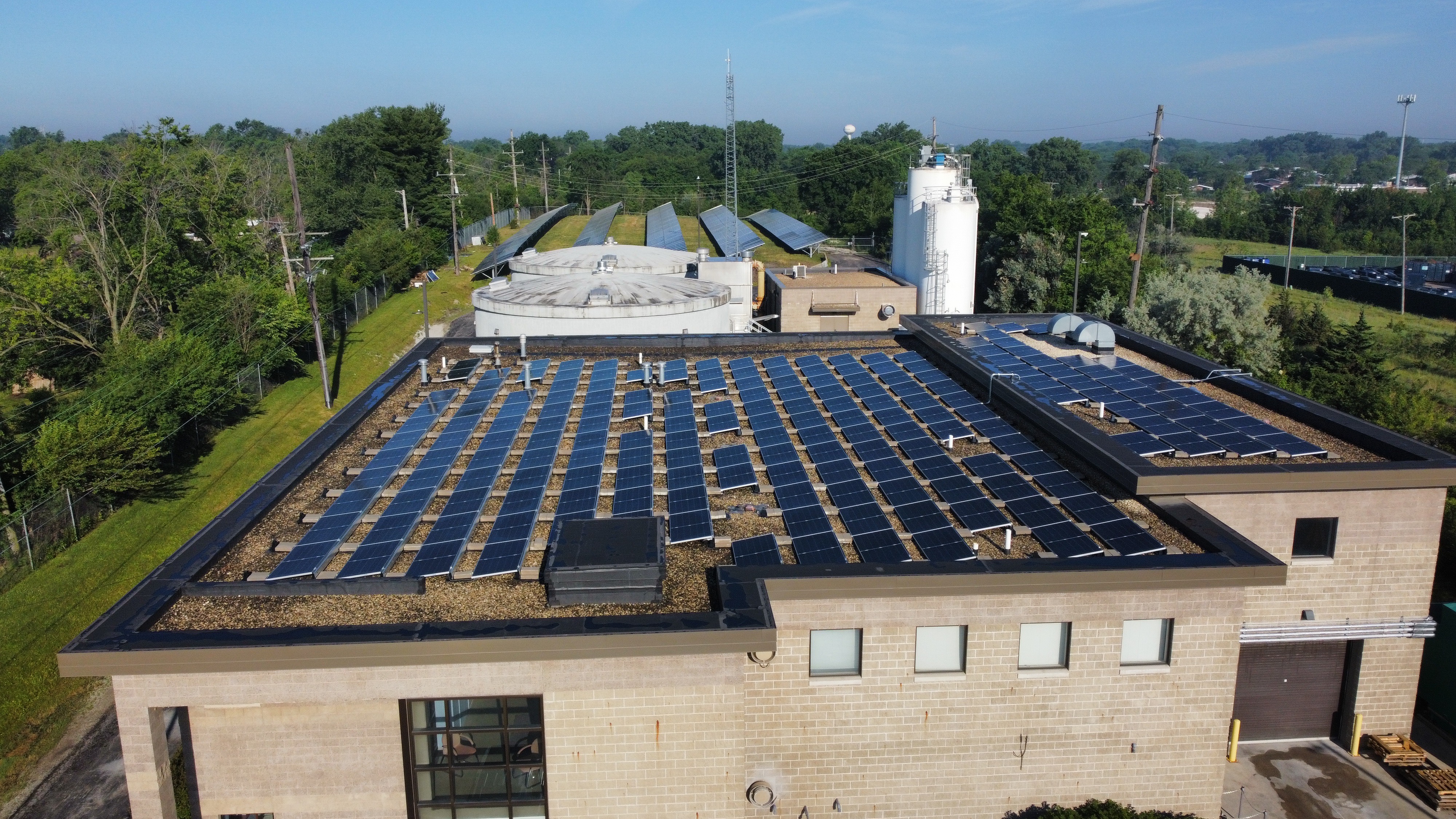 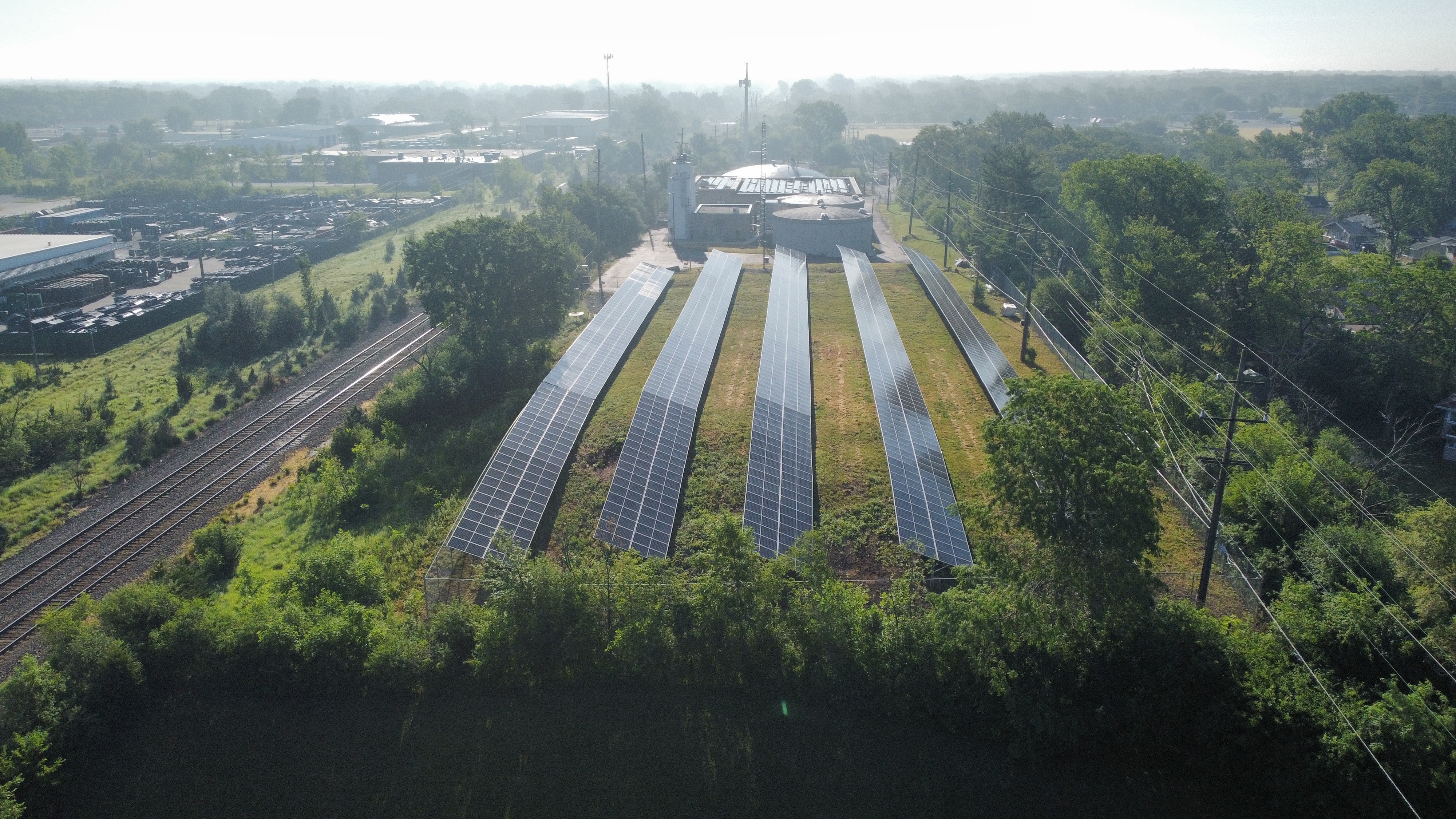 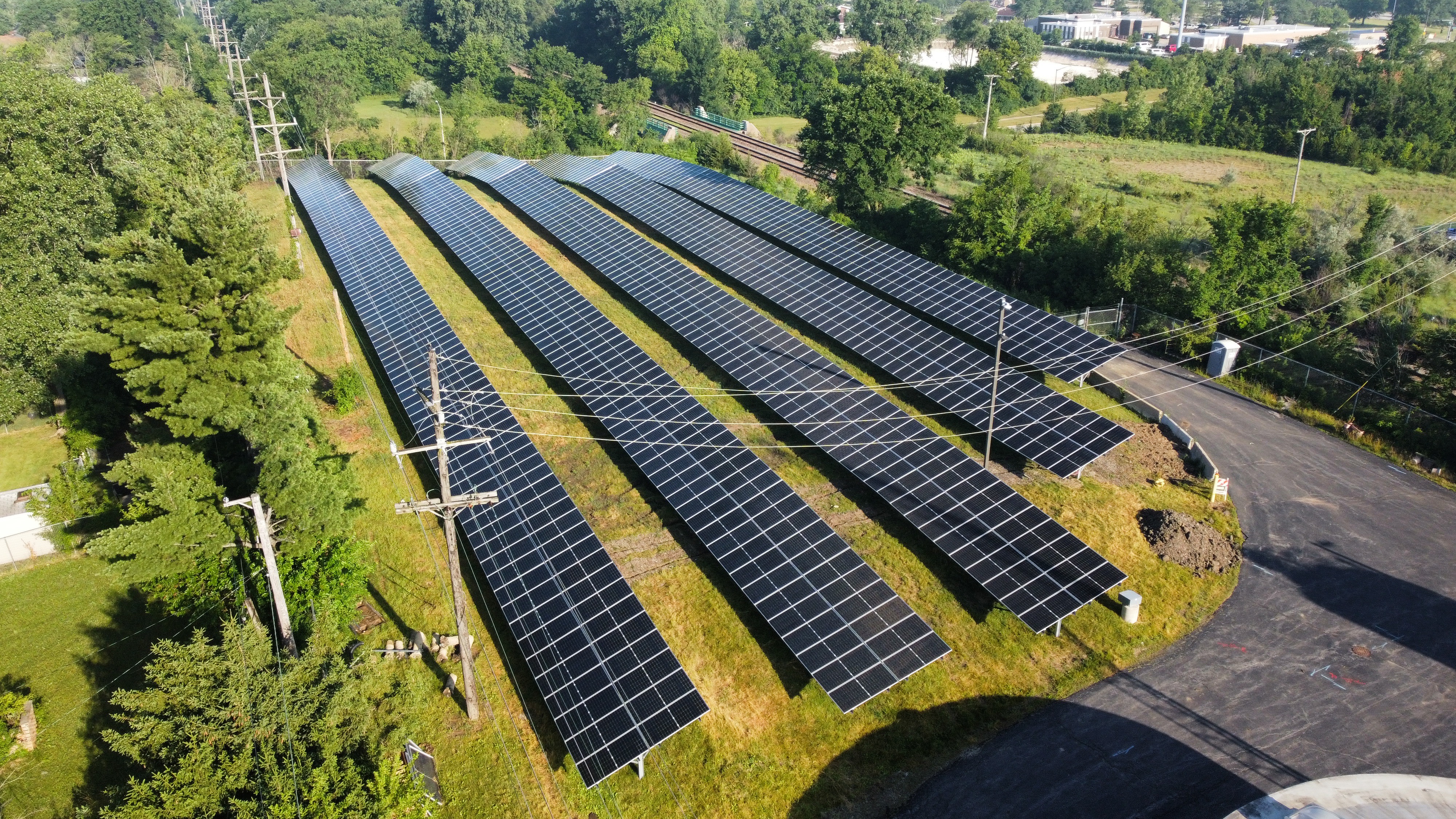 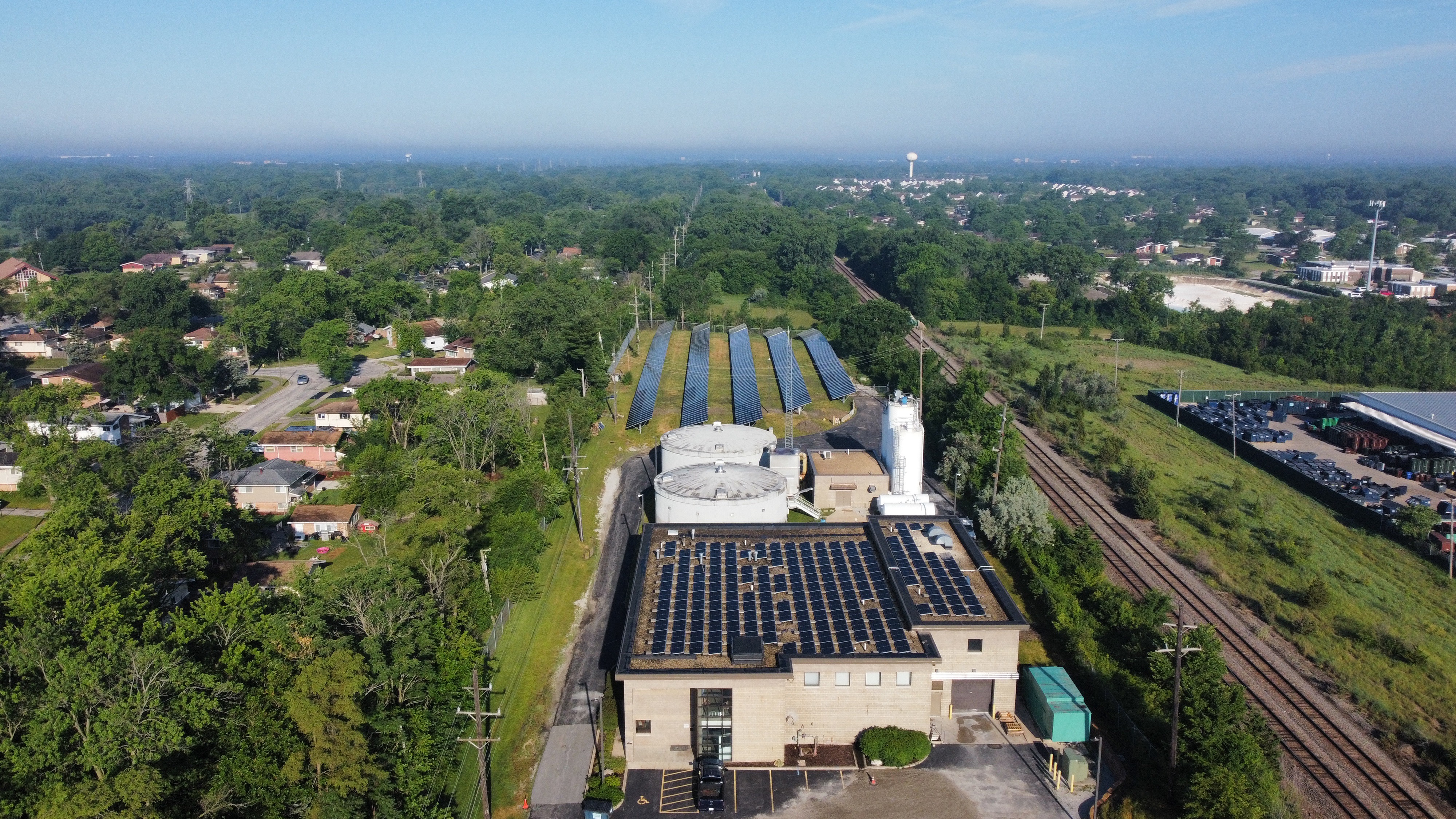 Balance Solar was created with one purpose: to allocate resources towards solar, sustainability, and the health of our world. Solar is merely the first step of a much longer journey.